A NORTH Wales paramedic has been putting her skills to good use on an aid mission in Africa. 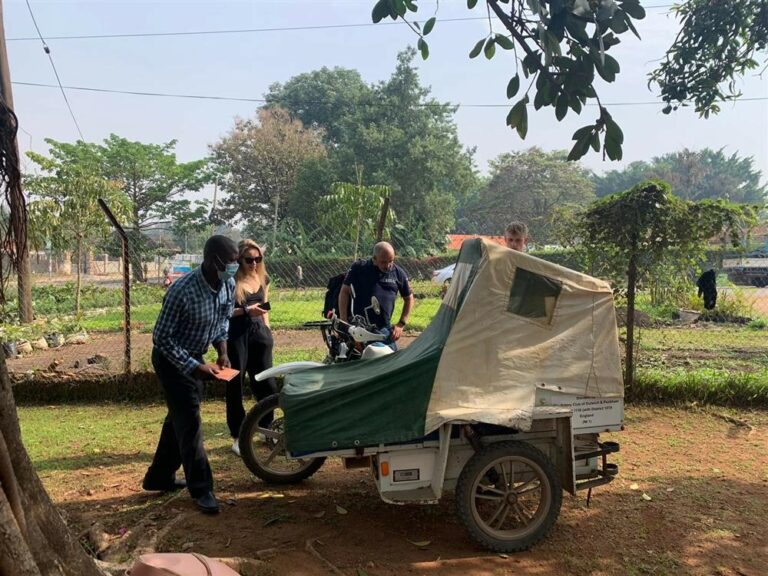 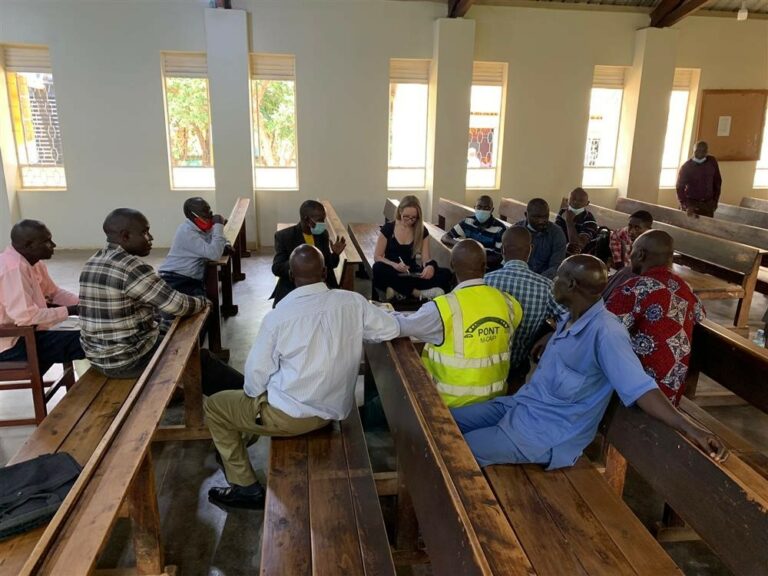 What could you do to raise money to help people in Mbale?

Find out more or Contact us to get started.

Want to support PONT another way?