“Never far from my thoughts”

Judith raises money for PONT, and visits local schools to talk about Uganda – she has been 5 times! She values friendships there and in Wales, saying “All of the people involved with PONT are committed to improve the lives of others. My involvement has enhanced my life.”

“I first became involved with PONT when I worked in Maesybryn Primary School. They had had a link school in Mbale since 2007 – Sikusi Primary School. In 2010 the first pair of teachers visited Mbale and I was involved with the fundraising for that visit. In 2011 my daughter, Stephanie, went to Mbale with Bryn Celynog Comprehensive to visit their partner school. Again I was very much involved with the fundraising. I was bitten by the bug and desperately wanted to go myself.

Later that year I was given the opportunity to go in February 2012.  I accepted it gratefully. Stephanie was also on this trip for her second visit.

Once that trip was over I knew I would keep visiting Mbale for as long as I was able.

What touched me most was the people’s acceptance of me.

Nobody suspected me of having a hidden agenda, people saw me as a caring person who wanted to help.

Since that first visit I have been back to Mbale four times and I’m about to embark on my sixth trip.

I enjoy the companionship of people I would never have met otherwise, and highly value their friendship. I give my time because I want to make a difference to the lives of people in Mbale but also to enrich the education of people here in Wales.

Fundraising has given me the opportunity to fulfil ‘bucket list’ activities to raise money – I’ve done a Bungee jump and Sky Dive and I’m just about to take on a sponsored Zip Wire challenge! I may never have done these otherwise.

All of the people involved with PONT are committed to improve the lives of others. My involvement has enhanced my life. I don’t know how many hours I spend a month doing PONT work, it depends what is going on, but there is no doubt it is never far from my thoughts.” 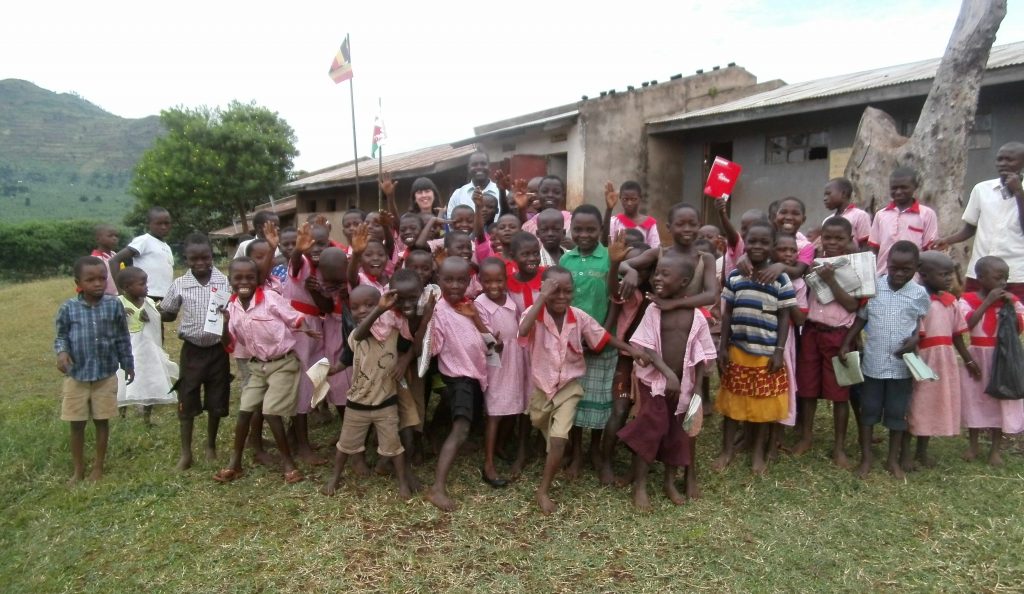 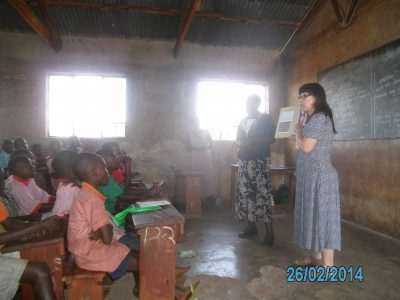 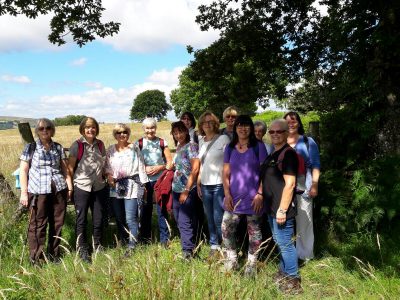 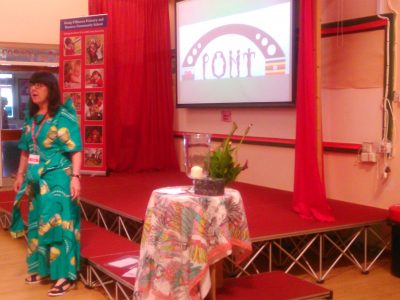 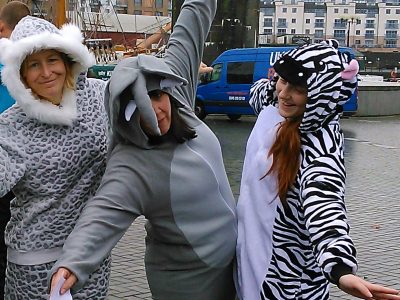 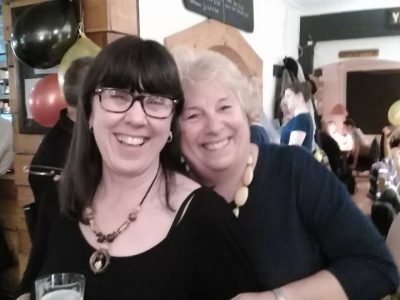 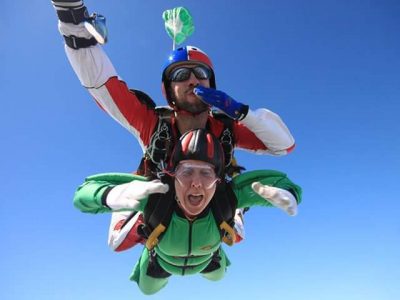 You can sponsor Judith here as she ‘flies again’ – all funds raised will go towards Livelihoods projects supporting Self Help Groups and goat breeding schemes.